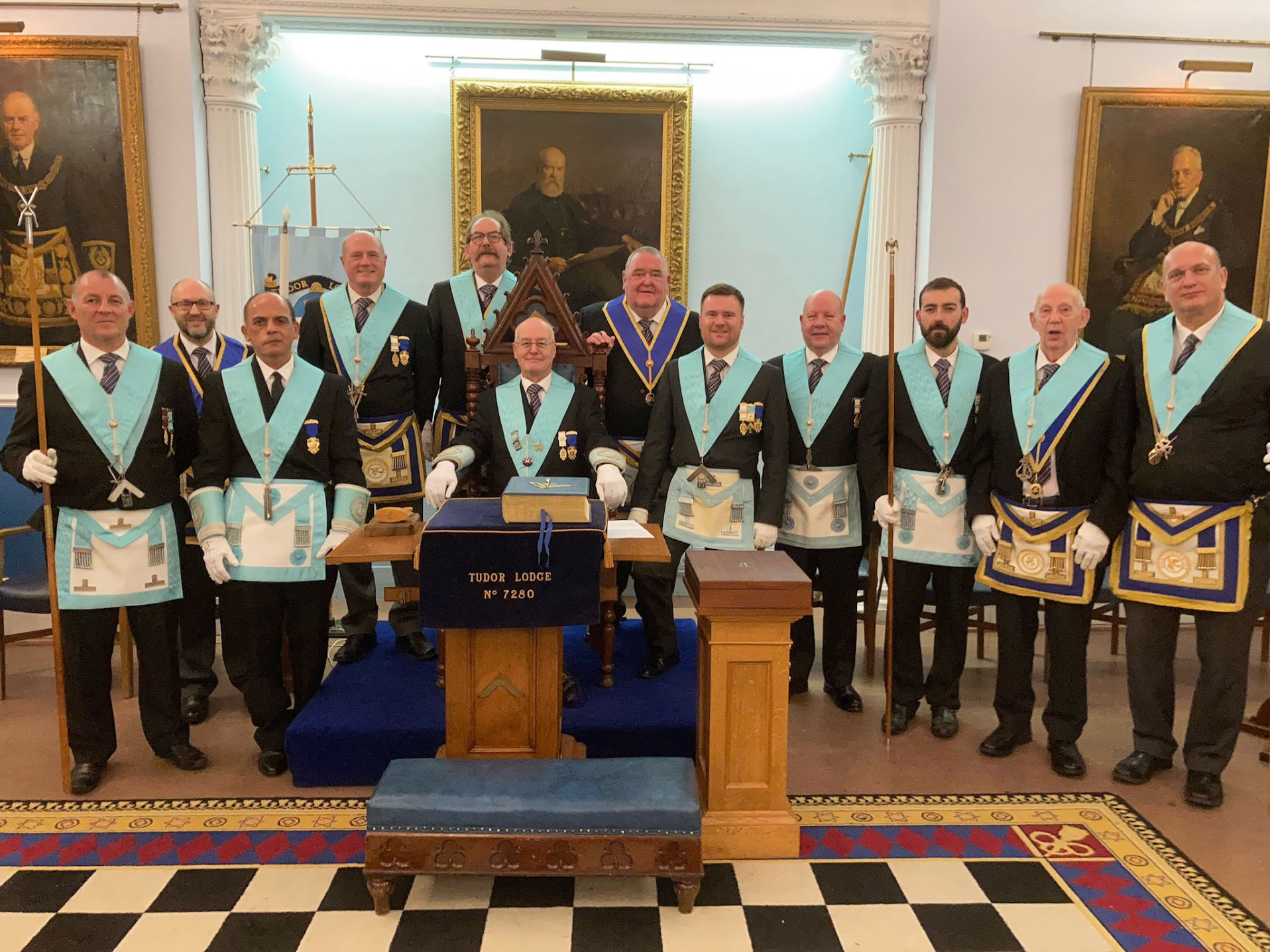 W.Bro Steve Hewitt was Installed as the new Master of Tudor Lodge on Wednesday 12th January 2022.
The Installation meeting was well supported by the Officers and Brethren of Tudor Lodge and seventeen guests.
The new Worshipful Master was well received at the Festive Board after the ceremony
where the Masters Song was performed by W.Bro Mick Fenner.
Below, the Worshipful Master is pictured with his Wardens and Deacons,
and is congratulated by the Immediate Past Master. 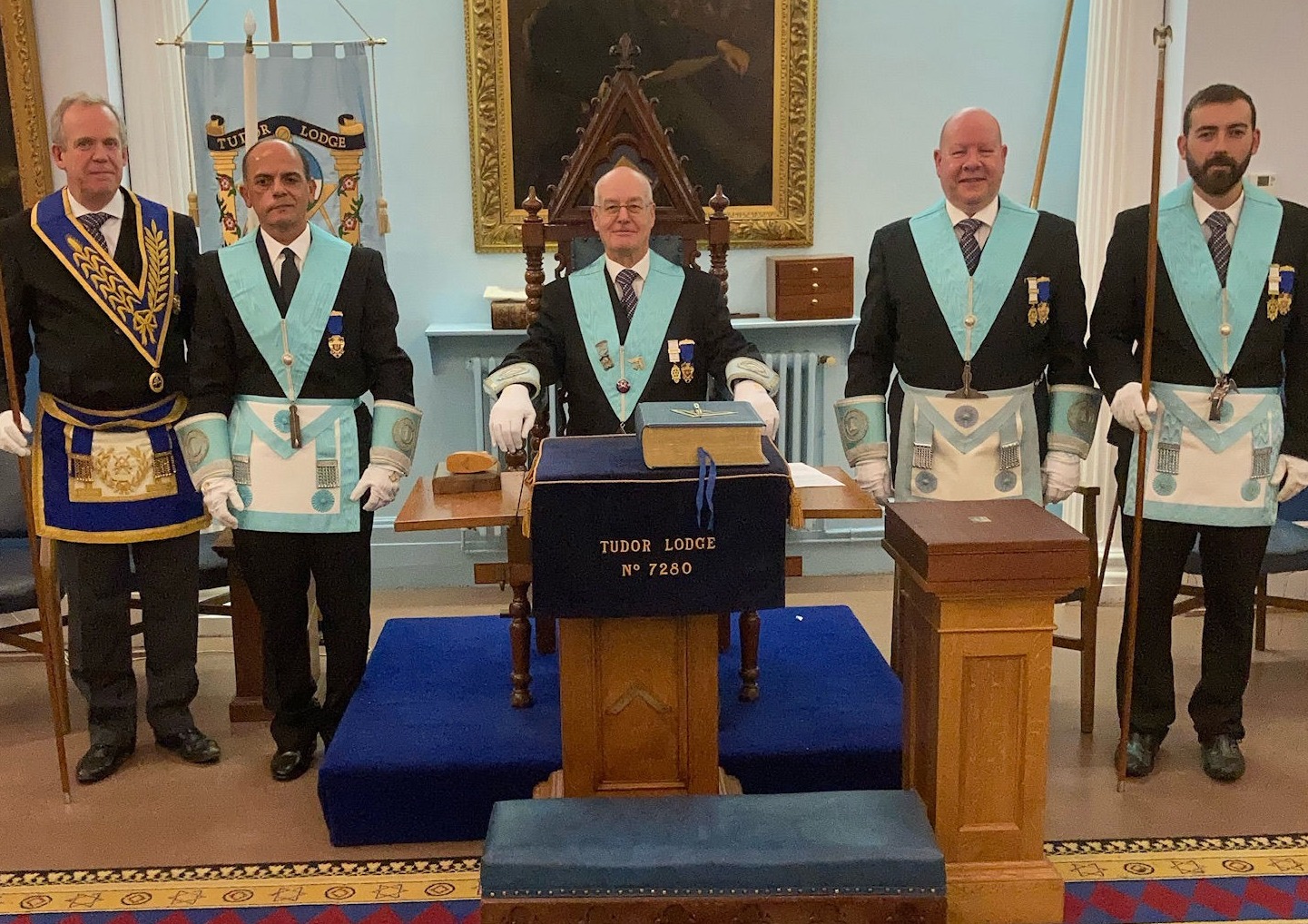 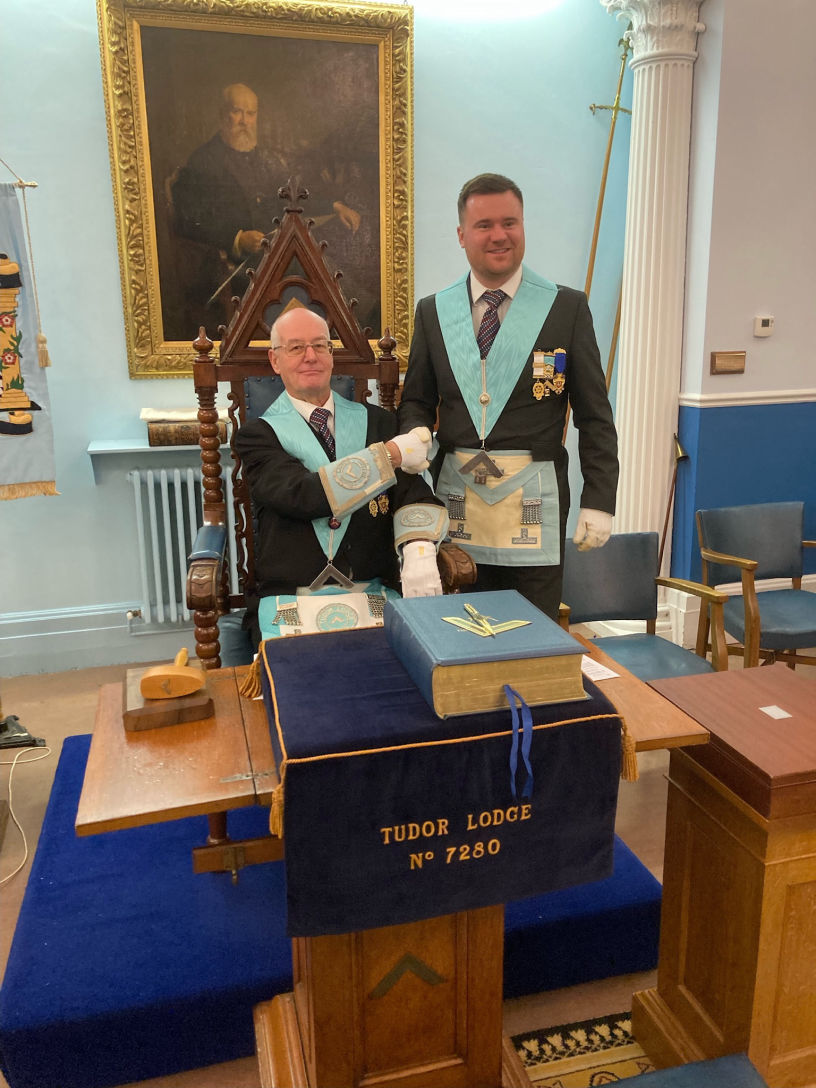 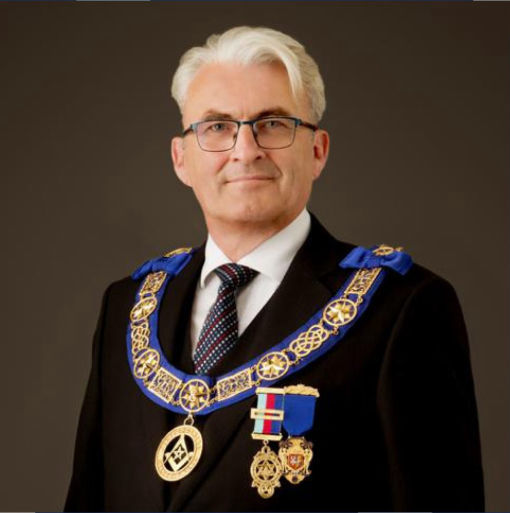 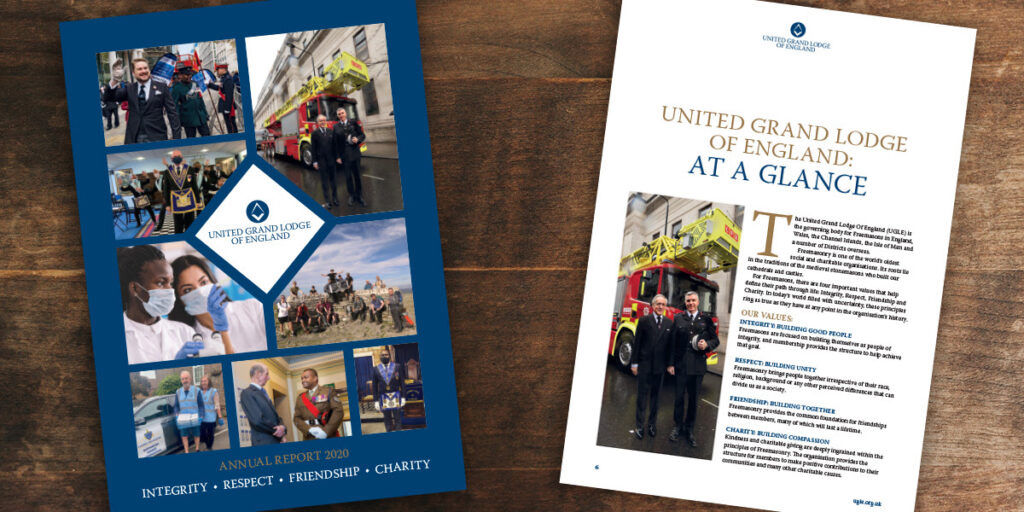 The United Grand Lodge of England (UGLE) has launched its first annual report, in its 300 year history, marking another major step forward in its commitment to modernisation, transparency and normalization.

Dr David Staples, chief executive of the UGLE, said: “Our first ever annual report is a major step ahead for the organisation in terms of the transparency and normalisation of Freemasonry, we want to tell the public who we are and what we do. 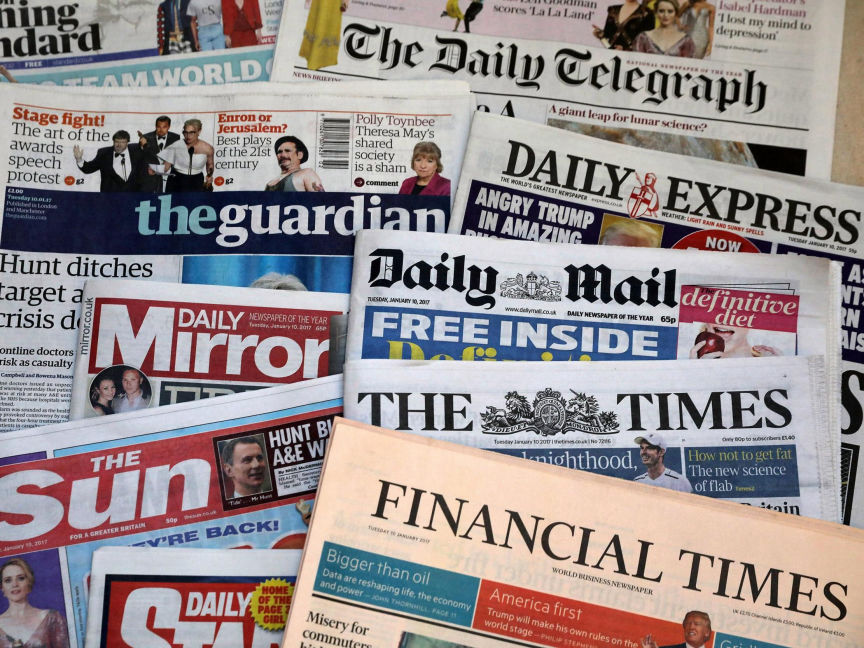 The United Grand Lodge of England also has a press section on the UGLE website to highlight masonic coverage.

The Media Centre section will be constantly updated to showcase all the nationwide coverage including highlighting the fantastic work of Freemasons helping their communities across the country.

The Annual Report, and UK media press releases, can be read here on the
United Grand Lodge of England media centre web page.